What Types Of Chocolate Are Available? 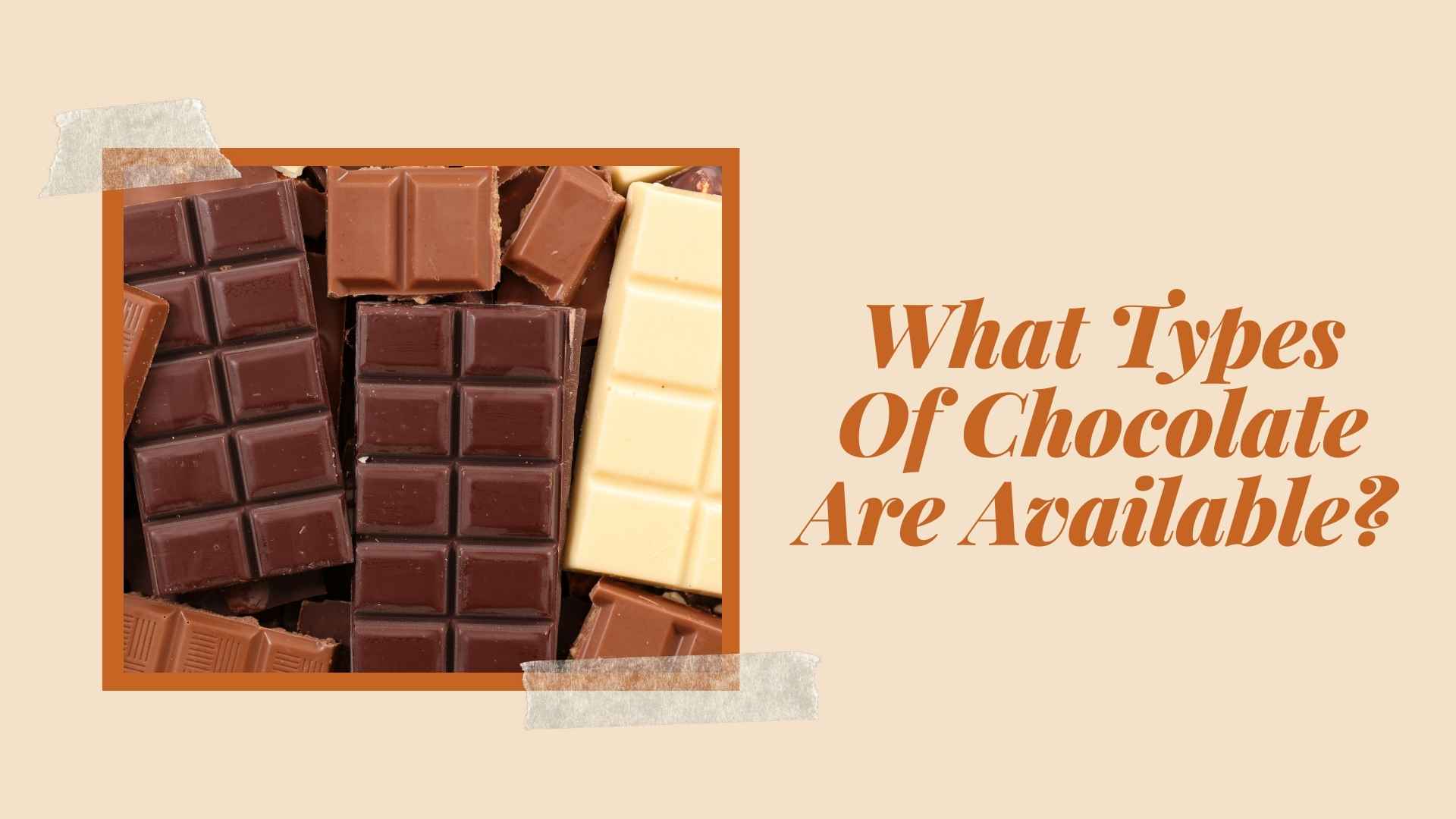 Chocolate truly is worthy of its title as one of the richest and most decadent foods on the planet. It’s delicious and wonderful, and we are definitely crazy over it. In previous articles, we’ve already talked about the health benefits of chocolates, how to choose the best quality chocolates and also some recipes that feature this wonderful ingredient. As such, we’d like to introduce you to a different facet of the chocolate story – one that takes you through the various forms of chocolate, both the common and uncommon sides!

In order to produce chocolate, there are several steps that must first take place. Let’s run through the process. 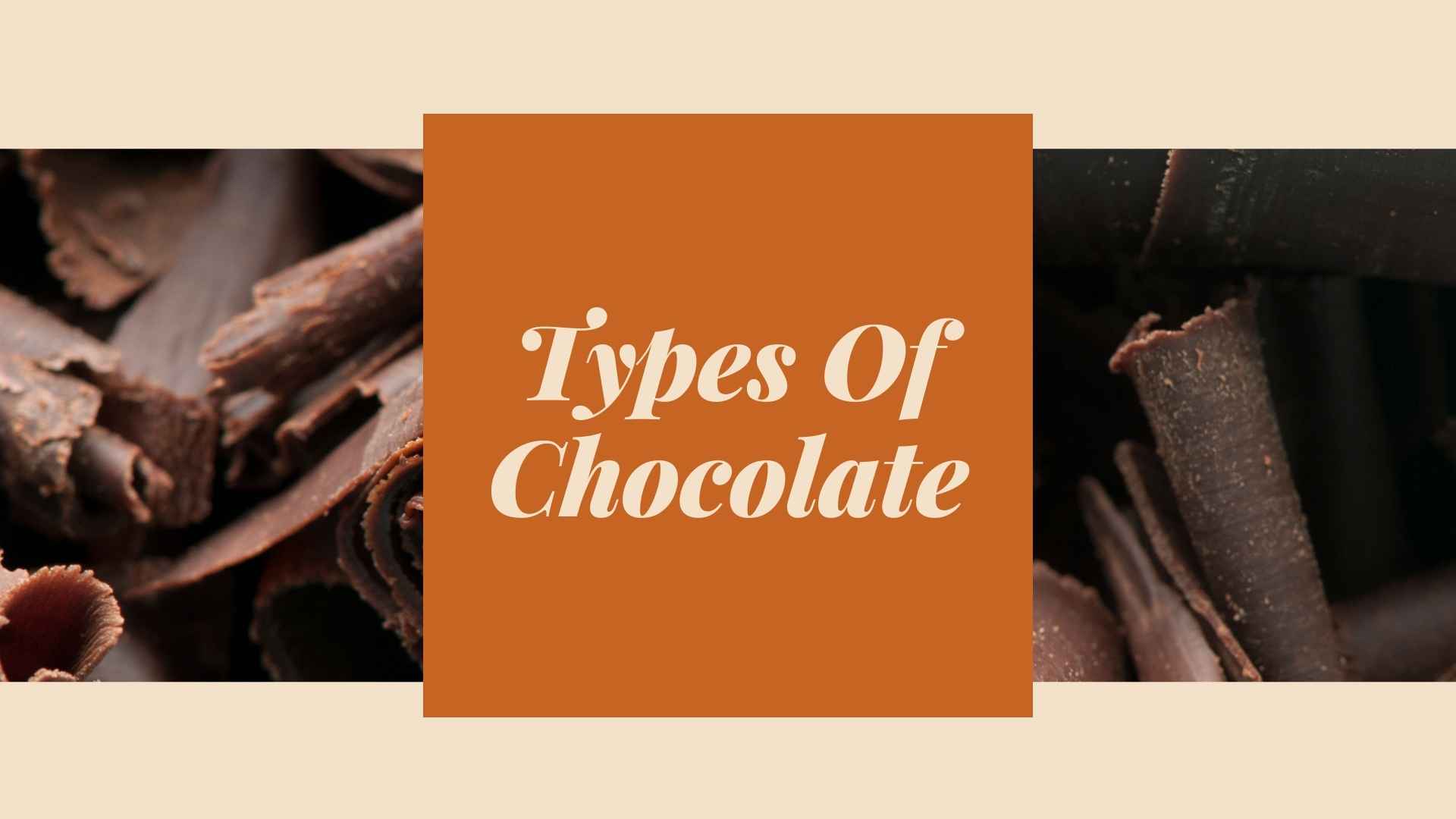 White chocolate, as the name suggests, does not have the dark brown, distinct colour that it has. The white colour is obtained as the chocolate does not contain any chocolate liquor or any other cocoa products. It usually does not have a bitter, chocolate flavour, but instead tastes more like vanilla or the other added flavourings. Typically, white chocolate must contain a minimum of 20% cocoa butter, 14% milk solids, and a maximum of 55%  sugar.

Bittersweet chocolate can be defined as chocolate that contains at least 35% cocoa. However, to increase the bitter, nutty, rich flavour of chocolate, most bars contain at least 50% to 80% cocoa. If you’re looking for that signature, bitter kick that chocolate is known for, this will be your best bet.

As the name suggests, unsweetened chocolate contains no additives. It is made purely of ground cocoa beans! It is also commonly referred to as baking chocolate since it is not meant for consumption on its own. The lack of additives causes the chocolate to be extremely bitter, as such, it does not taste good for regular consumption.

Chocolate is a wonderful product that the young and old alike can enjoy. We hope this article has helped you to learn about the variety of chocolate, as well as begin to whet your appetite! Try out our chocolate containing products down below.