What Are Pepitas and Ways To Use Them 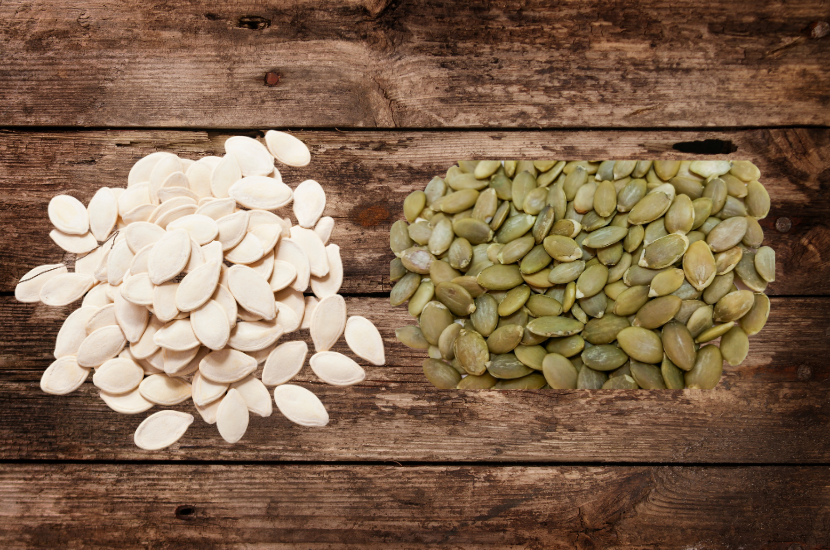 Pumpkin seeds come in different forms and colours. Often, we get perplexed when we compare the white seeds with the green ones. The green seeds are called pepitas, which are a relatively unknown term for pumpkin seeds. They are different compared to the white seeds that are usually taken out from pumpkins used in Halloween parties.

Pepitas are seeds without a hull. A hull is a shell or the outer covering of a seed. Pepitas come from Styrian or Oilseed pumpkins. In Spanish, the word pepita means “little seed of squash”. Squash refers to the four species of genus Cucurbita (Latin word for gourd), of which pumpkins are one of them. Mexican people in the past used to eat these pepita seeds raw or grated in sauces. Pepitas have a sweet, nutty, and crunchy taste. 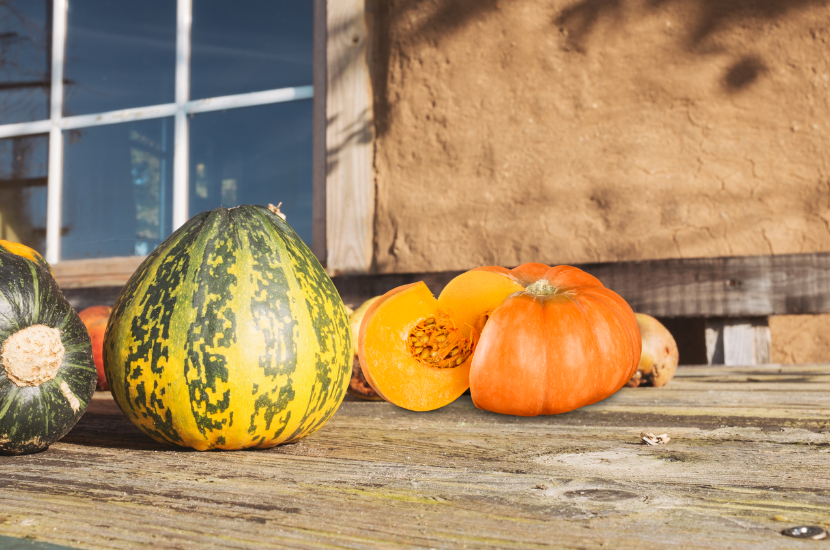 Pumpkin seeds have a thick white shell which are edible, while Styrian pumpkins do not have shells. To get the white pumpkin seeds, one would need to carve out the seeds and painstakingly remove the shells. On the other hand, the green seeds are commonly sold in supermarkets without its hulls and are sold either roasted or raw. Pumpkin seeds are not very heat tolerant, which makes roasting them at home difficult while pepitas are more easily roasted.

Pepitas make a good nutritious snack. They are low in calories and contain healthy fats and proteins. They also contain other minerals such as zinc, iron and manganese amongst others. Pepitas also promote bladder and prostate health. Most importantly, pepitas facilitate bowel movement to remove parasites and worms that align to intestinal walls.

Pepitas can be added to sandwiches, soups, bread, baked goods, and burgers to add an extra crunch and to increase its nutritional value. They are also used in stews to enhance the flavour. Whole pepitas are eaten as a snack or ground to make nut butter. They can even be a substitute for pine nut to make pesto. Pepitas are relatively small and can be added anywhere, especially if you need some crunch for texture.

Below are some simple recipes that you can try out and start your healthy diet! 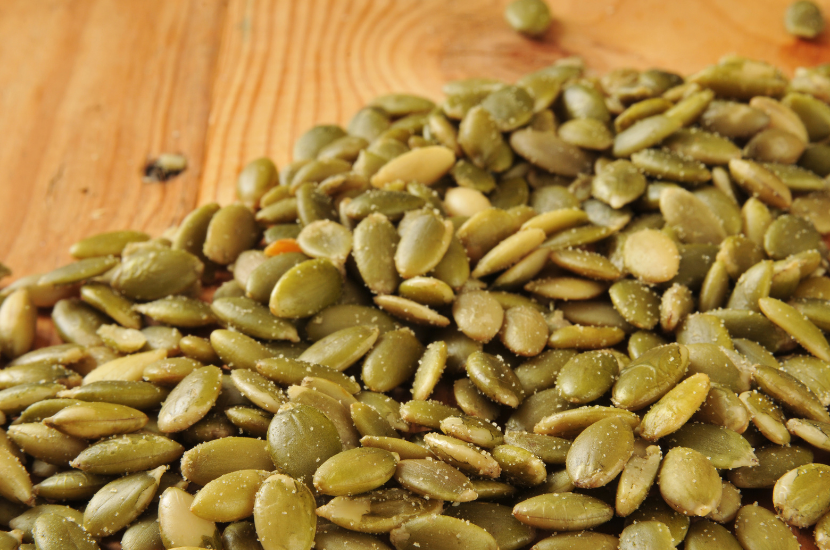 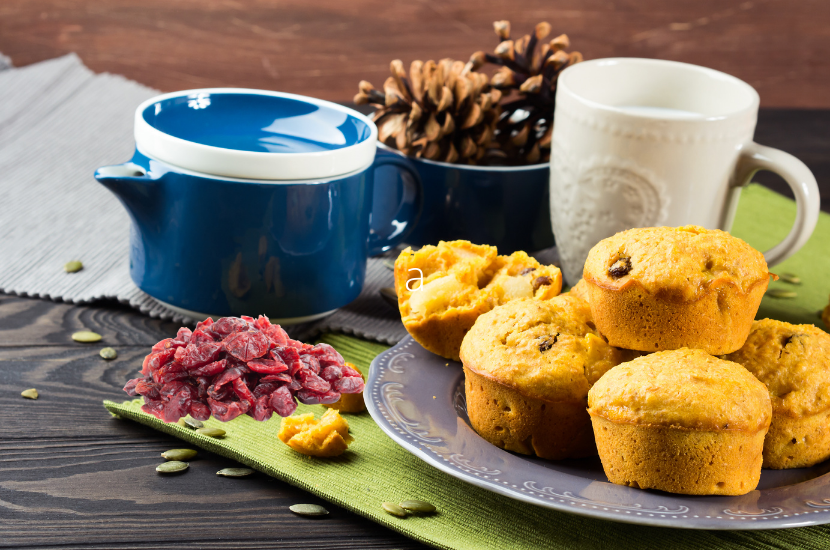 Note: You may store the muffins in a container for up to 3 days. 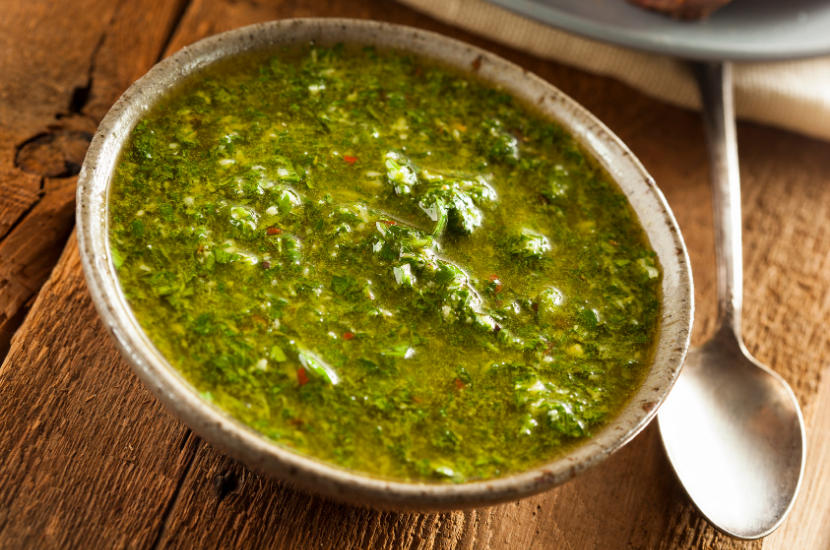 This flavourful sauce is a great complement to Mexican dishes and is relatively easy to make.

Note: You may keep the sauce in the refrigerator for two to three days before consumption. To prevent discolouration for the top layer of the sauce, pour a little bit of olive oil over it.

All in all, pepitas are much easier to prepare than white pumpkin seeds. Furthermore, they also provide a lot of nutrients, vitamins, and minerals necessary for healthy living. Now that you have seen some ways of eating them, why not get a pack of pepitas today and try out our recipes?