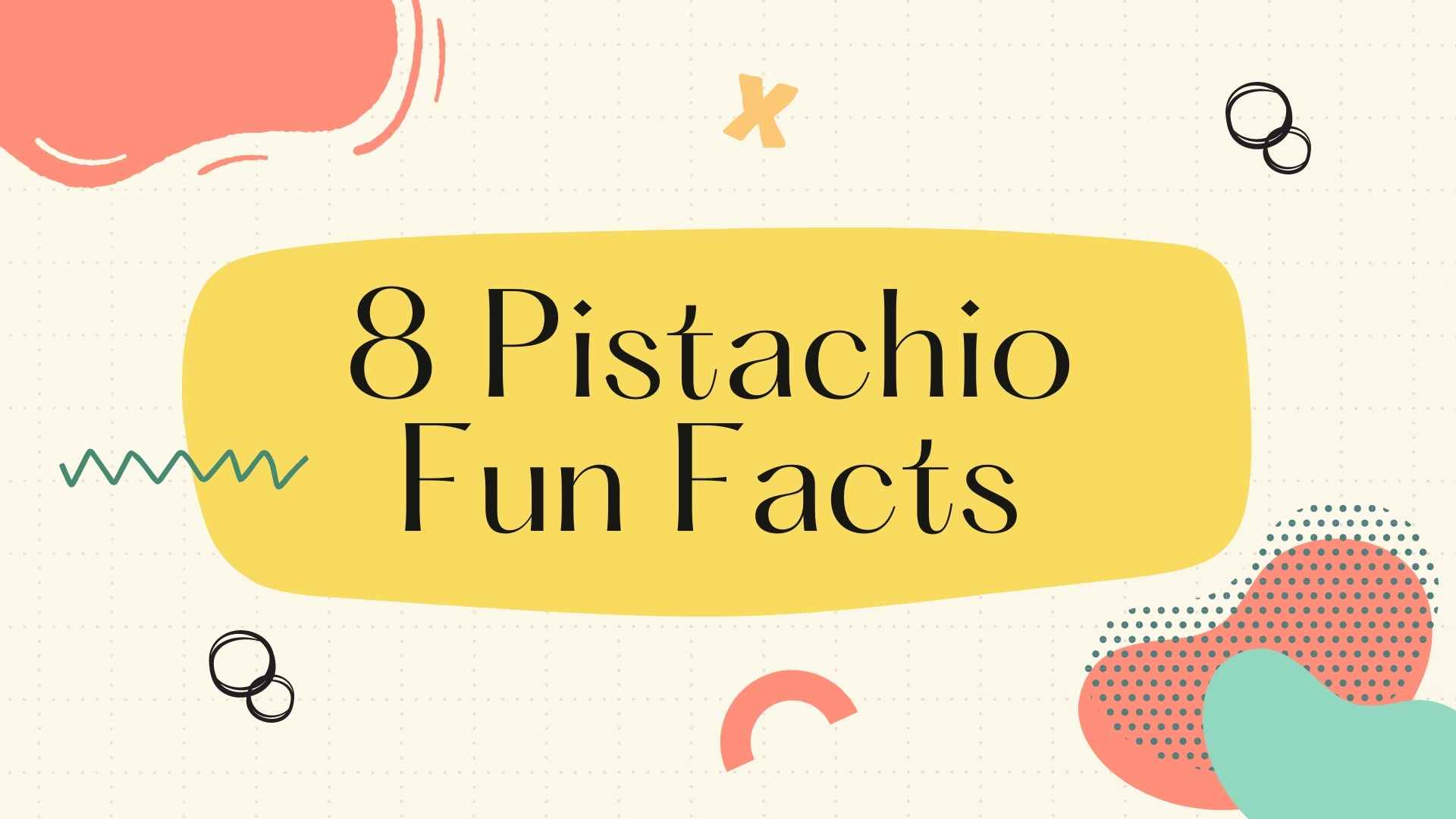 Ever wondered where this delicious nut comes from? Is it even really a nut? Learn some fun facts about this interesting nut in this article. 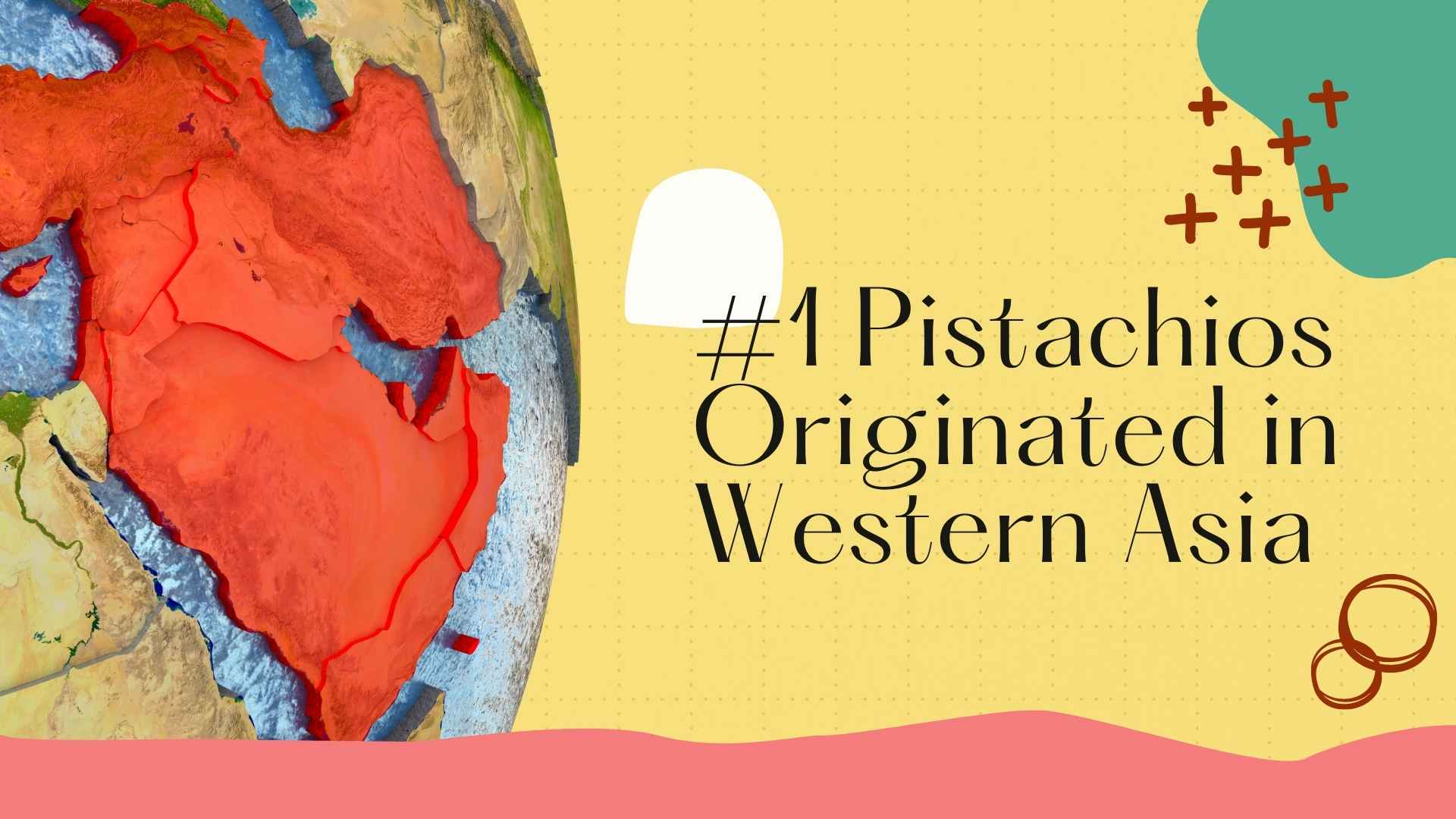 Pistachio comes from the pistachio tree. It was originated in western Asia and Asia Minor, from Syria to the Caucasus and Afghanistan. It is also grown in the Middle East and Central Asia. Almost half of the total world’s production of pistachios comes from Iran followed by the USA. Other countries include Greece, Turkey, and Syria. It grows best in areas where the winters are cold (this helps the tree to break the dormancy of the buds) with long, hot, and dry summers. The tree has a high tolerance to saline soil and requires a lot of sunlight.

The current yearly production of pistachios is about 330, 000 tons. With Iran producing almost a third of that by mass. 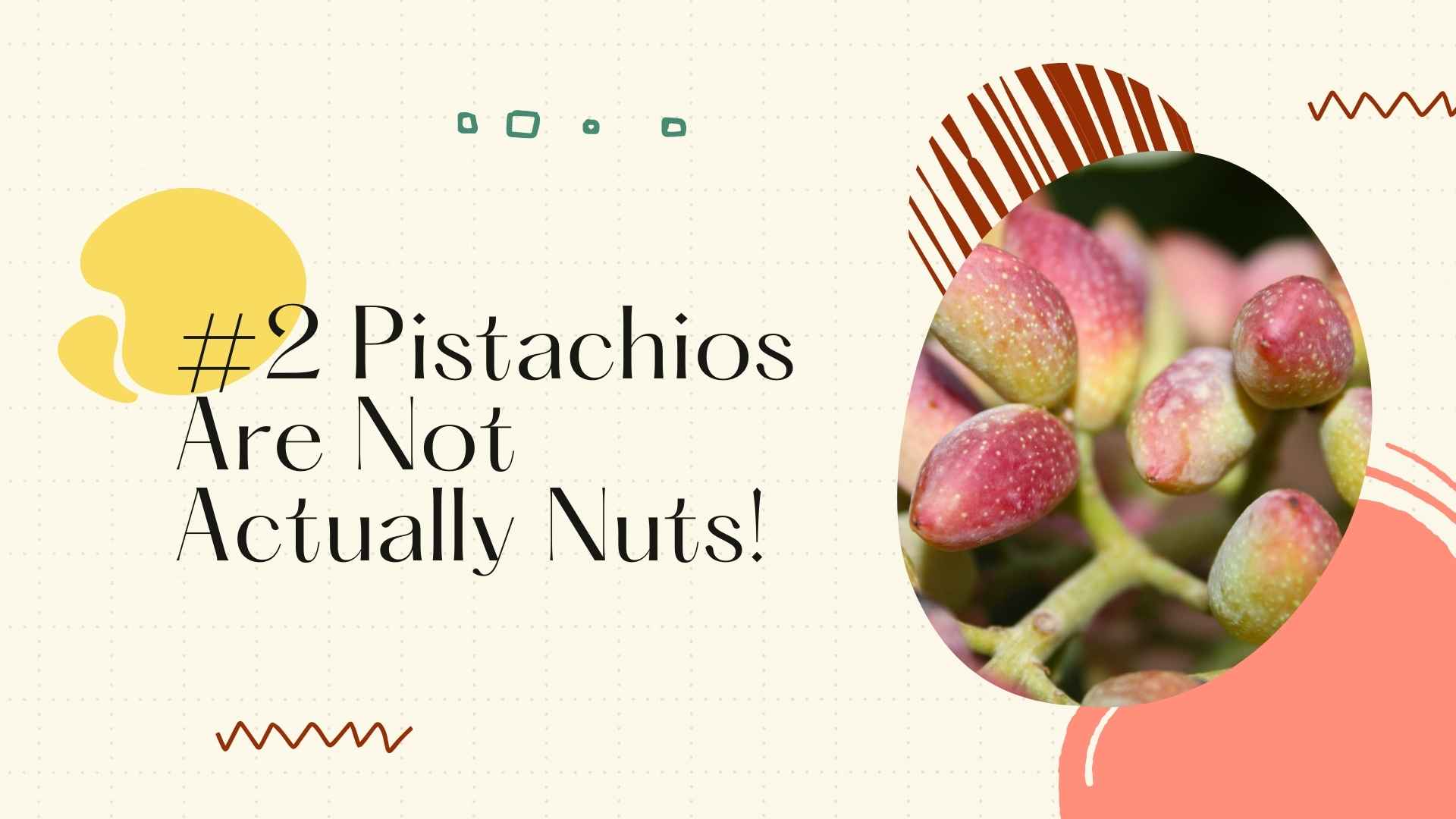 #2 Pistachios Are Not Actually Nuts!

Although commonly referred to as a nut, pistachios are actually seeds of the pistachio tree. It is a drupe but is considered a nut for culinary purposes. This also applies to those who have tree nut allergies! The fruits grow in clusters in trees, and as the delicious pistachio seed expands, it cracks open the hard outer hull and inner shell. These ripe fruits are knocked from the trees and dried. 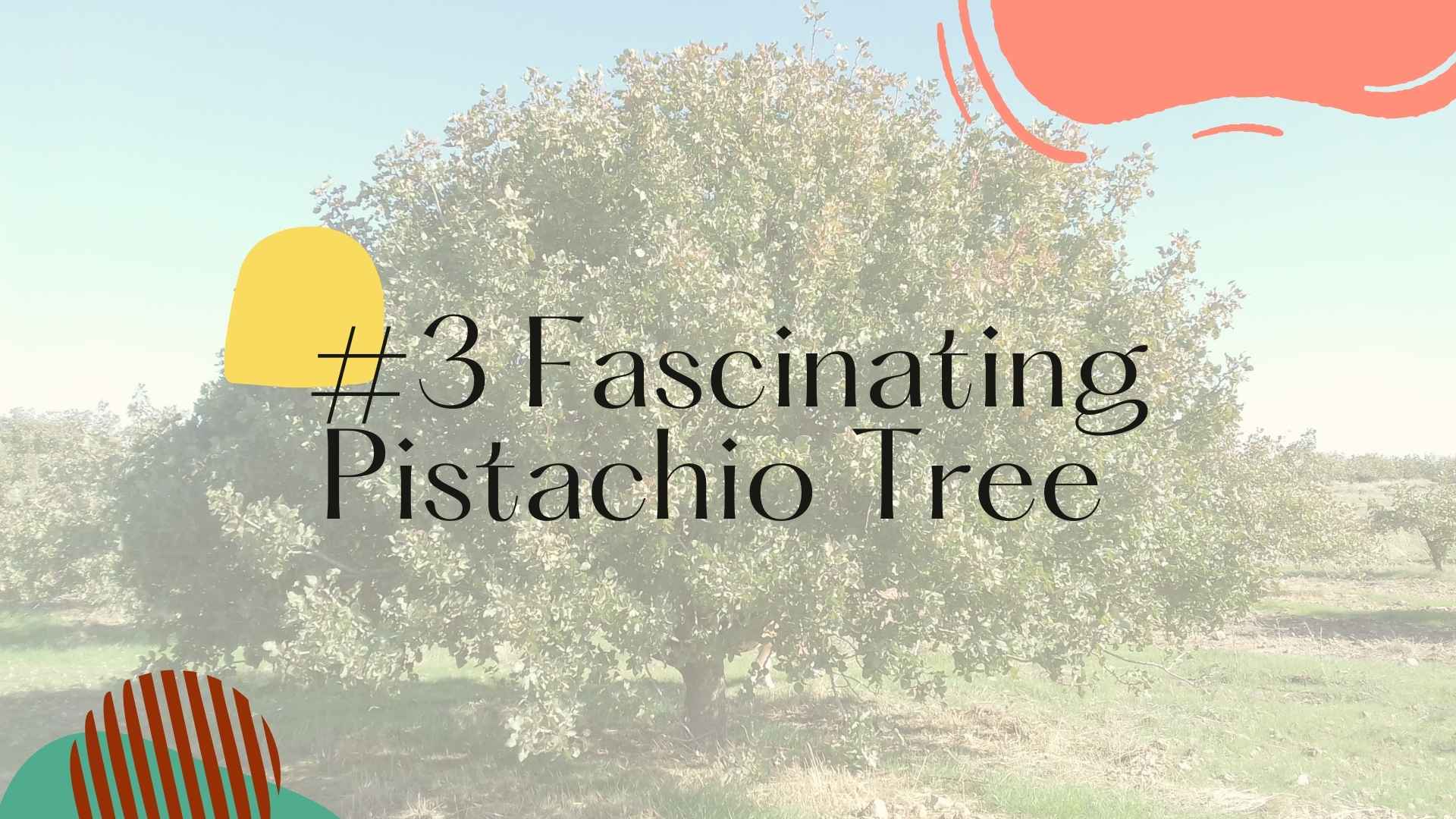 Pistachios look red when it is being borne by the tree. The pistachio tree has wide-spreading branches but rarely exceeds 9 metres (30 feet) in height. Each leaf has one to five pairs of thick, wide, leathery, pinnate leaflets. The plants are usually dioecious (bearing either male or female flowers) and are pollinated largely by the wind. 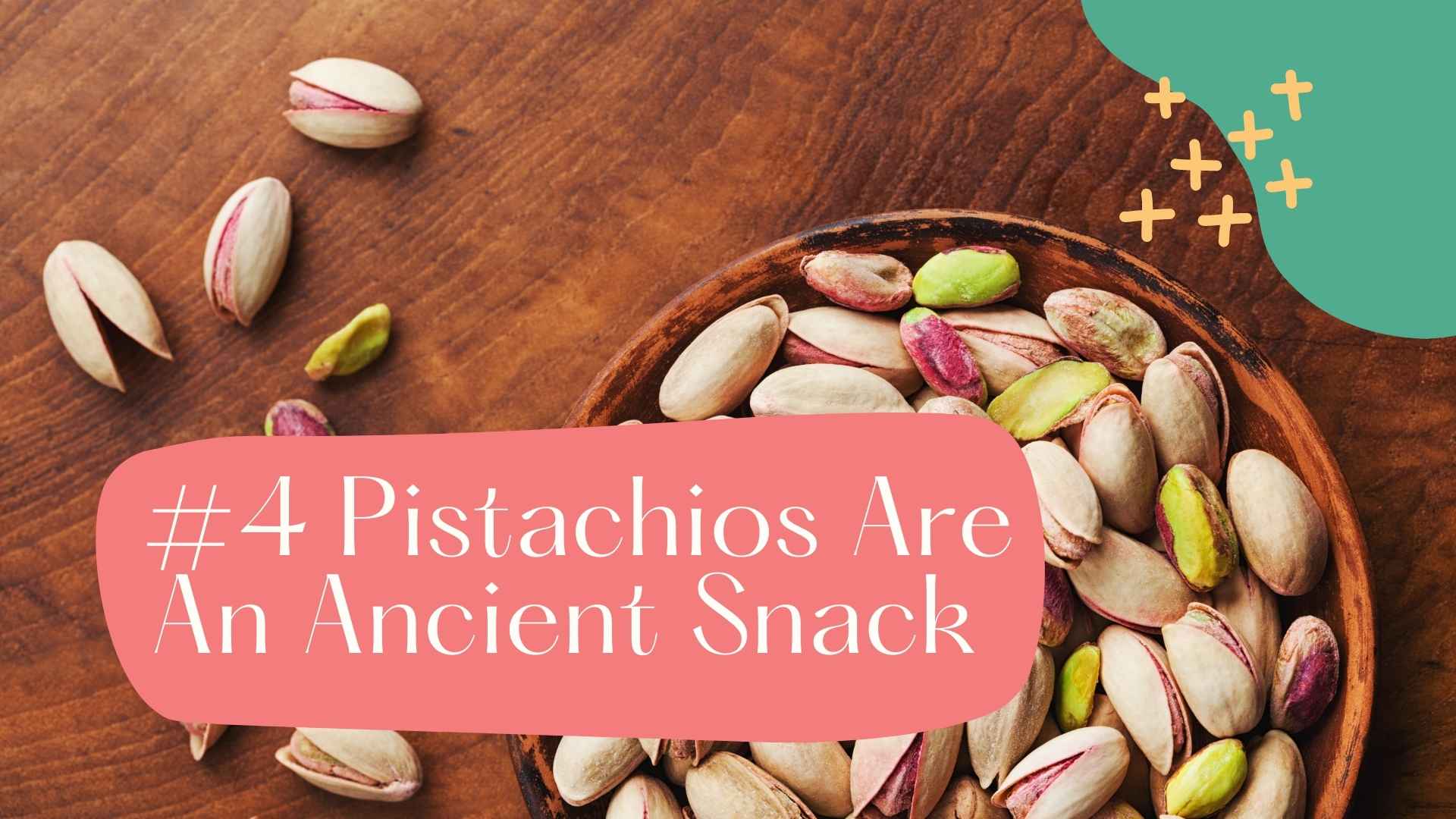 #4 Pistachios Are An Ancient Snack 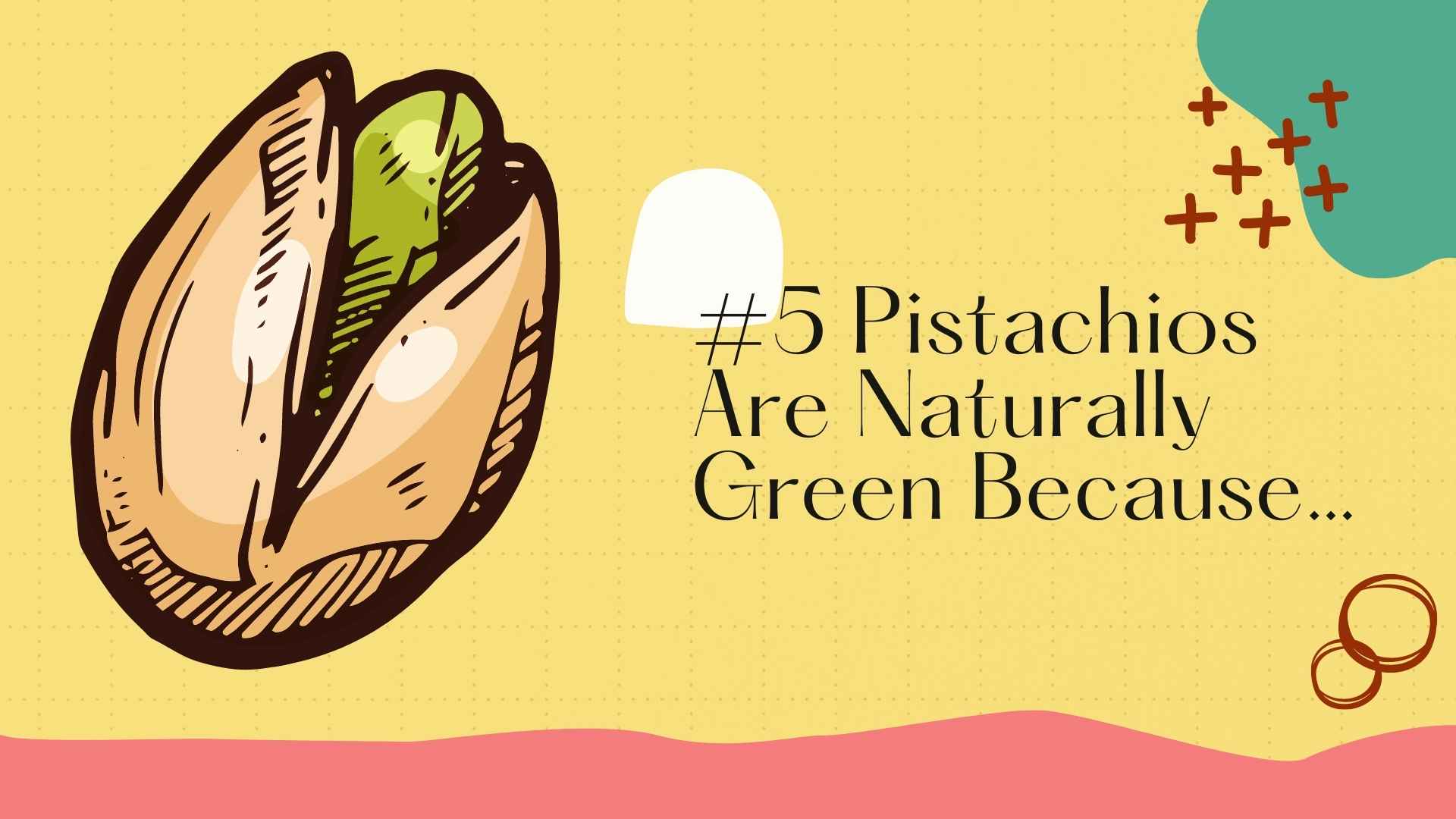 #5 Pistachios Are Naturally Green Because…

Yes, you may know that pistachios are naturally green. But do you know why they have that bright green hue? It’s due to the chlorophyll compounds within the fruit. Chlorophyll is the same compound that makes leaves green too! 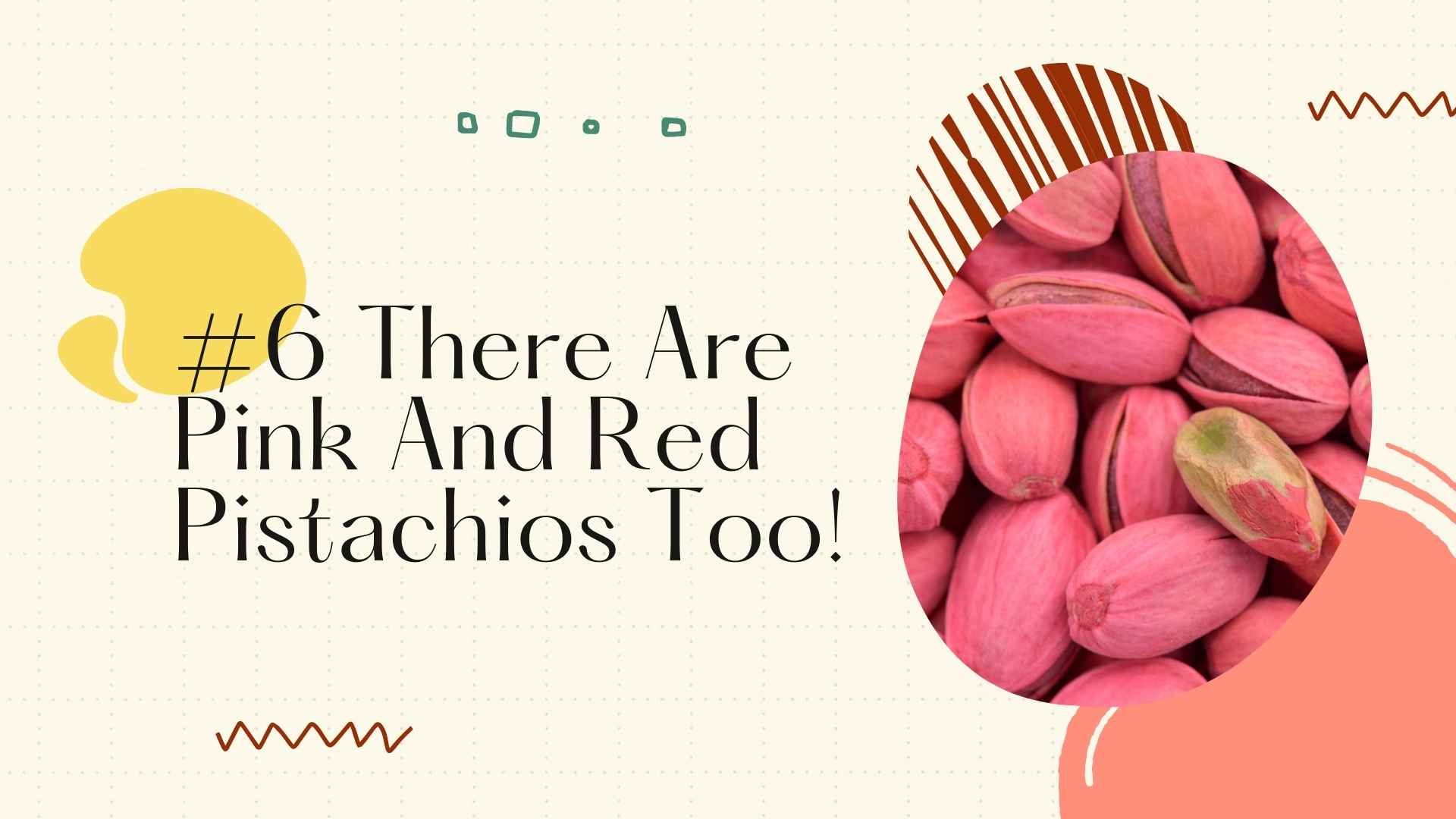 #6 There Are Pink And Red Pistachios Too!

Compared to what you might be used to seeing, there are also pink and red varieties of pistachios as well. How did these varieties originate? There are many varying explanations, with the most popular one suggesting that this unnatural colour was introduced by humans. Some have argued that the tradition of dying pistachios originated with a Syrian importer named Zaloom, who dyed his pistachios red to distinguish them from his competitors. Yet another alternative explanation is that the pistachios were dyed to mask mottled markings, a natural result of the drying process, and other imperfections to make them look more palatable to consumers.

Over time, these red pistachios were phased out. This is because new methods of pistachio harvesting and processing were introduced, tapping on the many technological advancements to reduce the markings on pistachios. This reduced the need for pistachio dying. As such, pistachios have reverted to their original green colour. 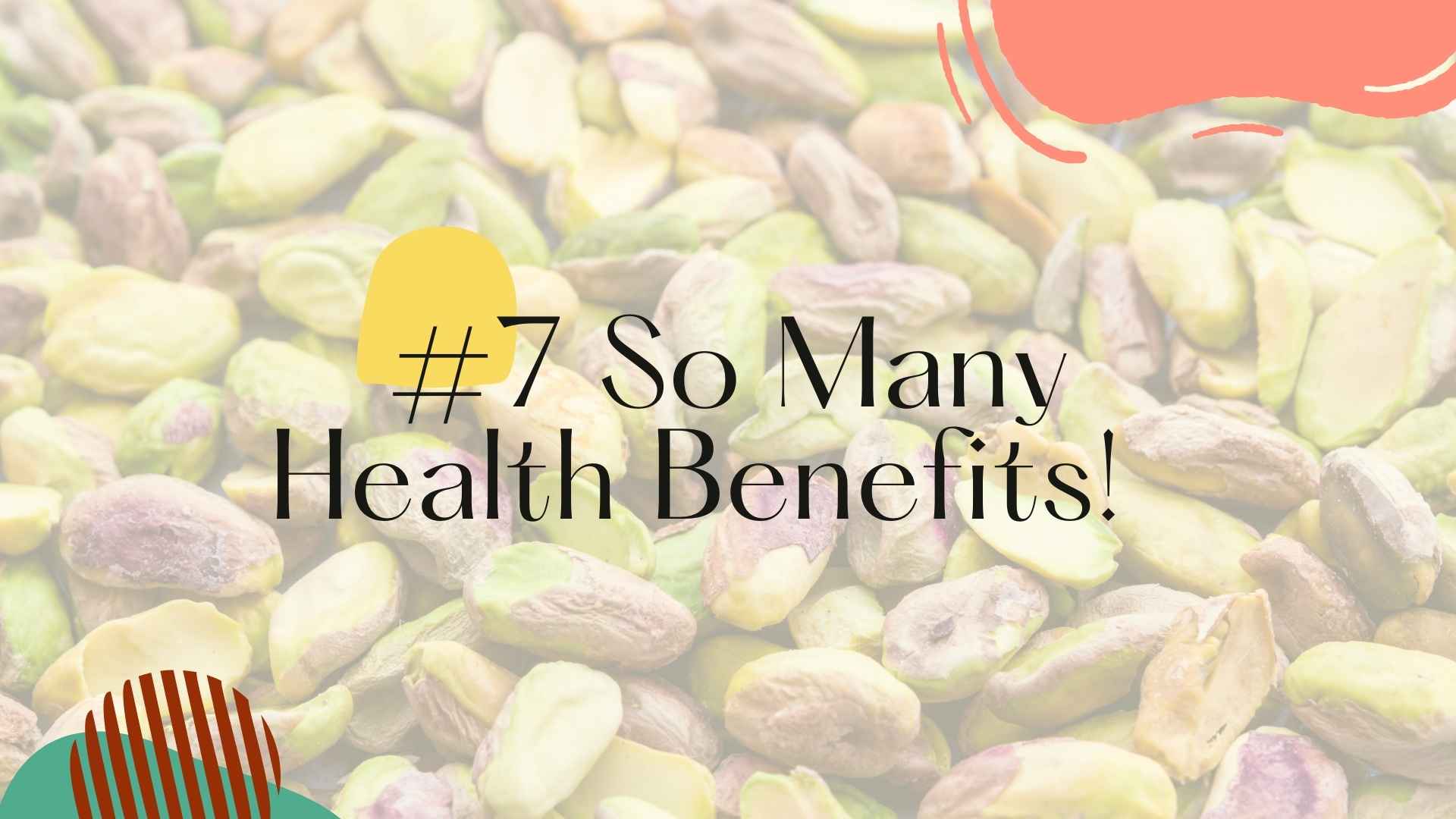 #7 So Many Health Benefits!

It is no surprise that this tasty treat has several health benefits. Pistachios contain many essential nutrients, such as: 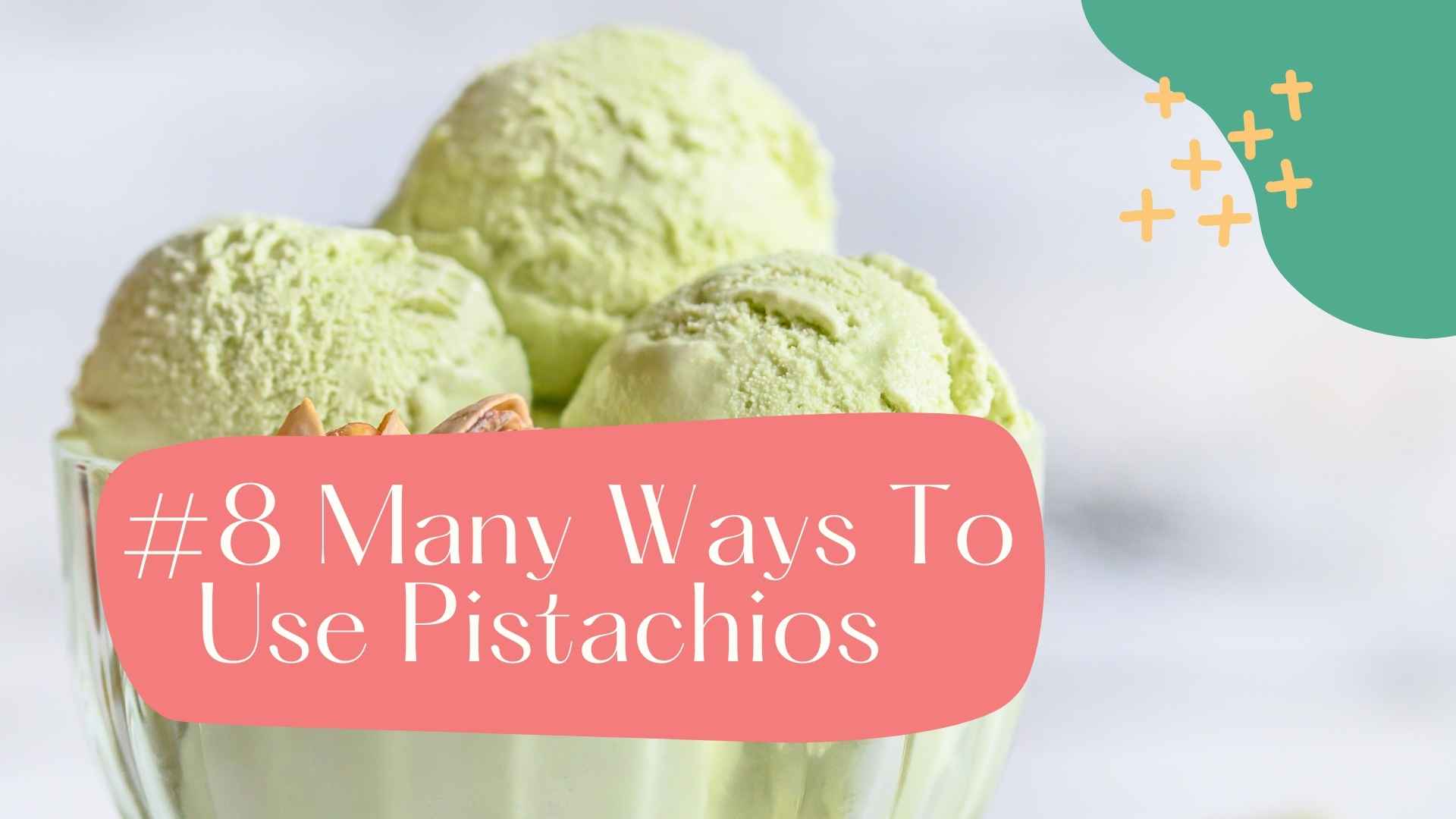 #8 Many Ways To Use Pistachios

Due to the rich, buttery, neutral flavour of pistachios, this nut works perfectly in both sweet and savoury recipes. It is incredibly versatile and tasty! Discover some of our favourite pistachio recipes down below.